Mischief are an Olivier Award winning theatre company helping audiences worldwide to forget the pressures of everyday life and escape to a world of timeless comedy, carefully choreographed chaos and merry mishaps. Founded in 2008 by a group of LAMDA graduates, Mischief have enjoyed great success with international hits such as The Play That Goes Wrong and The Comedy About A Bank Robbery. As they created more shows and started to expand into television with their BBC1 series The Goes Wrong Show, Mischief wanted a new identity that would span platforms and countries, effectively tying all of their productions together and truly reflecting their unique personality.

As silly as they may seem, Mischief take their craft very seriously, constantly reworking their scripts to maximise the laughs and help their audience escape the shackles of everyday life. After a series of in-depth workshops and interviews it was this insight that lead the way for the brand proposition of ‘Seriously Silly’. This inspired us to create a brand that turns the serious into the silly using a range of charming doodles. The doodles work across the whole brand adding a touch of mischief to everything and bringing it to life in a versatile and engaging way that feels perfectly suited to the company, their shows and the audiences. 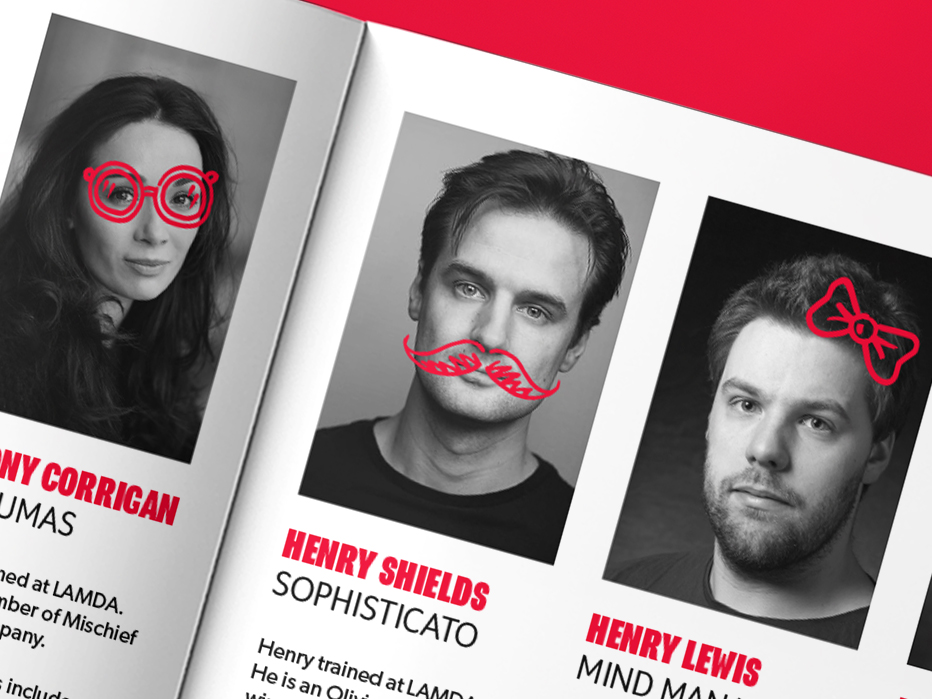 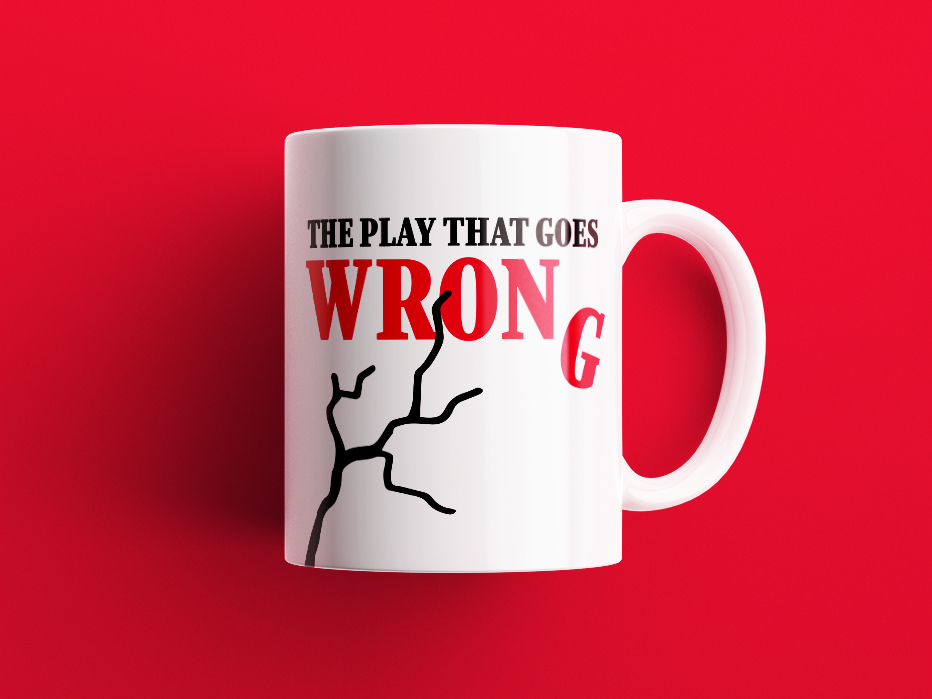 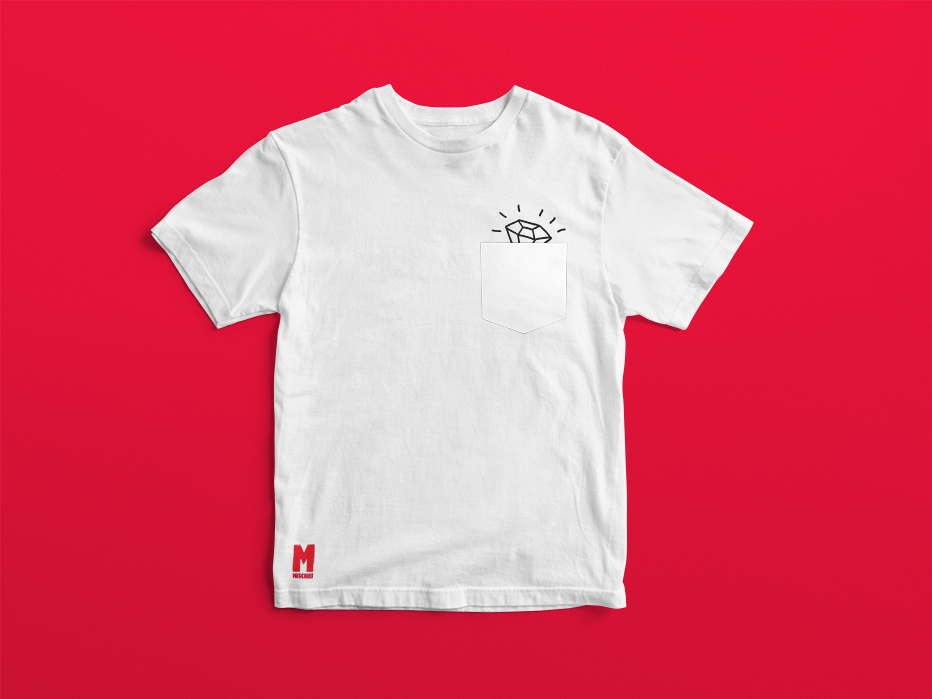 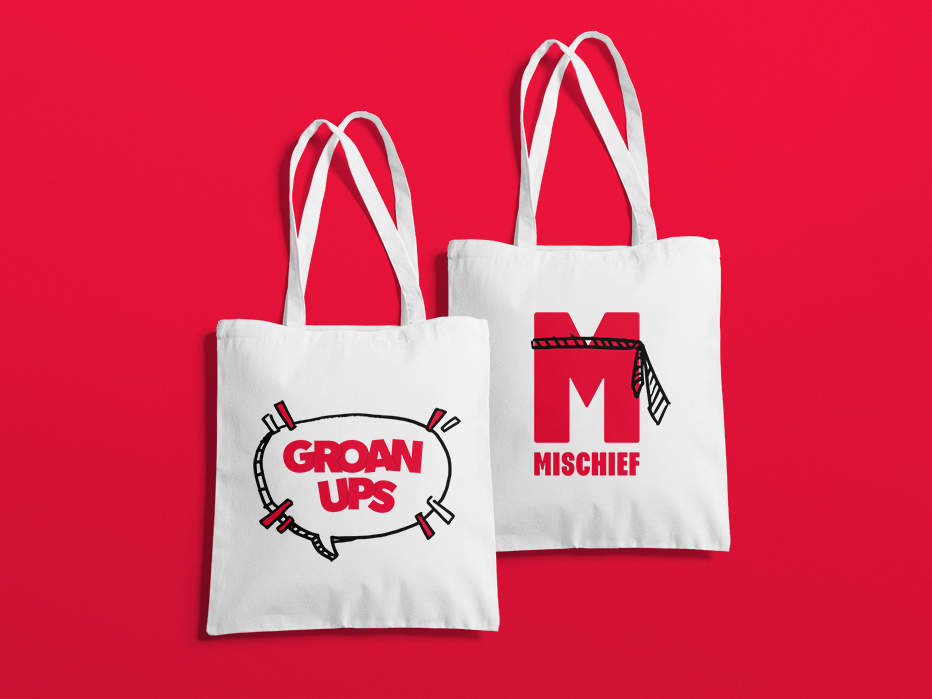 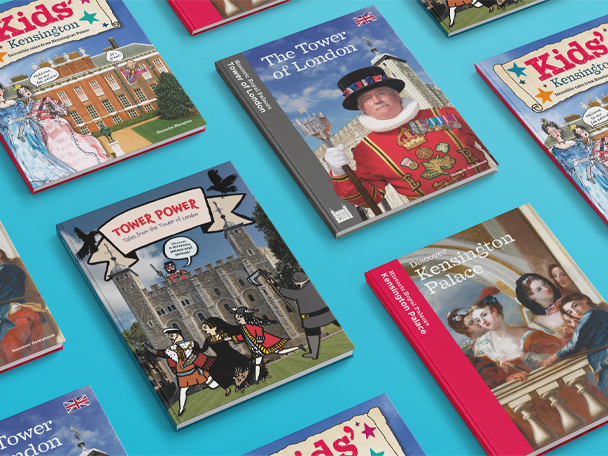